Our full collection of travel blog posts. Our Departure Board is where we (Andrew and Damon) provide useful travel advice and reviews on hotels, experiences, theme parks, food, transportation and more.

Sorcerers of the Magic Kingdom (SOTMK) was a free, interactive, card-based game that ran in Disney World Florida’s Magic Kingdom from February 22nd 2012 to January 24th 2021.

Players were recruited as sorcerers by Merlin and tasked with stopping Hades from taking control over the Magic Kingdom. Players were given a key card (alternatively they could use their magic band), 5 spell cards per day and a map. They would then make their way around the Magic Kingdom and interact with ‘magic portals’ to beat a series of Disney villains until a final showdown with Hades.

List of Sorcerers of the Magic Kingdom Spell Cards

Looking for a Sorcerers of the Magic Kingdom Spell Card list for your personal collection? Get this ready-made spreadsheet instant download and (PDF Printable, Excel and Apple Numbers Versions All Included).

The Sorcerers of the Magic Kingdom Collection list includes every Spell Card Disney ever made, including base cards and promo cards, in card number order. The list also helps you identify your cards by providing info on each card (eg. number, symbol, character, weapon, spell, action, stats and more). 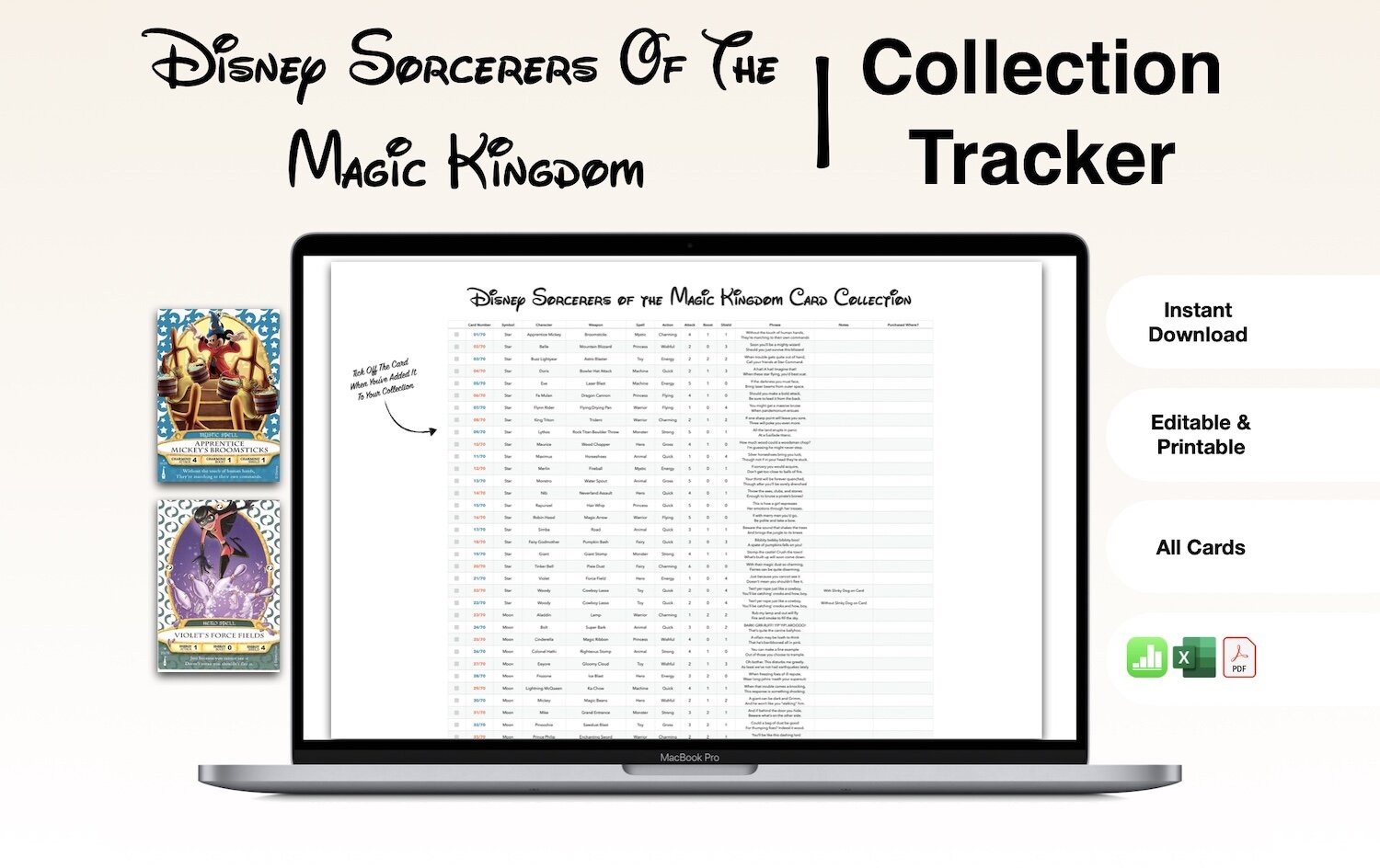 Sorcerers of the Magic Kingdom Gameplay

Recruitment posters (like the one below) would first guide new players to the Firehouse on Main Street USA. New players, having been welcomed and given a brief gameplay synopsis by Merlin, were given a key card (alternatively they could use their magic band), a map and 5 spell cards. Players could get 5 more spell cards each day they entered the Magic Kingdom.

Players were tasked with defeating a series of Disney villains. They’d encounter these villains at various ‘magic portals’ around the Magic Kingdom.

Players would activate these portals with their key card or magic band which would also save their game progress. That meant players could return to the game from where they left off days, weeks or months later. Once a portal was activated, players would use their spell cards (either the card front or reverse) to attack villains and their henchmen at each portal.

Spells could be cast one at a time but up to 7 cards could be used at once to have a greater impact.

After each portal encounter, players would be told which portal to head to next. This wasn’t a set path. Disney relied on algorithms to guide players to quieter portals to prevent portal crowding.

Players had to defeat each villain (and their henchmen) until a final showdown with Hades completed their adventure.

Sorcerers of the Magic Kingdom Villains

Did you Get Anything For Completing Sorcerers of the Magic Kingdom?

Yes, after defeating the game, players would get 1 additional pack of 5 Spell Cards. Merlin would grant the player ‘Master Sorcerer’ level and give the player a score based on the number of portals the player had to visit to defeat each Villain. After any game, players could play again at their current difficult level or they could move up to medium or hard.

Sorcerers of the Magic Kingdom levels

You could play Sorcerers of the Magic Kingdom in Easy, Medium or Hard mode. Whatever level, the fewer portals visited, the higher the player’s ‘Master Sorcerer’ score at the end of the game:

On the Easy and Medium level of Sorcerers of the Magic Kingdom, each Villain had a specific strength and weakness. If the spell card type matched the weakness, the Villain would be defeated. If it matched the Villain’s strength, more attacks were required.

For example, you could focus on using Charming spell cards to attack Jasper. Fewer attacks would be required, increasing your score at the end of your game.

Below were the Villains’ strengths and weaknesses:

There were 87 spell cards produced for Sorcerers of the Magic Kingdom. That includes 70 base game cards, 16 promo/holiday cards and 1 official castmember exclusive card. Each Spell Card included a card number, symbol, character, weapon, spell, action, stats and a phrase. Details on each are below.

70 base spell cards were produced for Sorcerers of the Magic Kingdom. Whilst you could obtain card numbers 1-60 for free, at random, as part of your 5 free Spell Cards per day, you would need to purchase card numbers 61-70.

In addition, 16 promo spell cards were released throughout the game’s run which you could only get at Mickey’s Not-So-Scary Halloween and Mickey’s Very Merry Christmas parties. 1 additional spell card was a Disney cast member exclusive and featured a Cast member hero on the front of the card.

Found on the bottom left of the spell card (eg. ★)

A spell card’s symbol denotes the card’s rarity. Whilst Planet, Moon, Star and Sun cards were free, Lightning Bolt cards were purchasable only.

Found in the centre of the spell card (eg. Apprentice Mickey’s Broomsticks)

Each card features a Disney character along with the weapon (spell) that character uses. Different animations would appear on the portal when different spells were cast.

Found in the centre of the spell card (eg. Mystic Spell)

There are 9 different spell classes. Whilst classes didn’t have any functionality in the interactive park game, they did have an affect in the Sorcerers of the Magic Kingdom board game (more on that below). The 9 spell card classes are as follows:

There are 7 different spell card action types. These don’t impact the game on easy mode but significantly affect strategy on medium and hard modes. If spell card actions match a Villain’s weakness, that Villain is defeated. If actions match a Villain’s strength, more attacks will be required. Villain strengths and weaknesses are set on medium mode and randomised on hard mode.

The 7 Card Action types are as follows:

Found from left to right in the bottom centre of the card (eg. Attack 4, Boost 1 , Shield 1)

How To Store Sorcerers of the Magic Kingdom Cards

Disney made an official Sorcerers of the Magic Kingdom Spell Card binder and sold it whilst the attraction was still active (below). The 3 ring ‘tome-style’ binder has a zip closure, flocked lining, adjustable shoulder strap and a mesh pocket inside. The binder comes with 5 plastic sheets which hold 9 cards each (so 45 in total) but it is expandable.

Although you can no longer buy the binder direct from Disney you can still find plenty of them on eBay. You can search for additional card sleeves on Amazon or you can buy a third party collectible card binder. Baseball card binders tend to work well, just make sure the pocket dimensions are correct.

Get The Official Disney Binder on eBay

Helpful if you’re looking for a third party collectible card binder, here are the Sorcerers of the Magic Kingdom card dimensions:

Gold Vs Blue Sorcerers of the Magic Kingdom Key Cards

Looking to complete your Sorcerers of the Magic Kingdom Spell Card collection. You can usually find any specific card that you’re looking for on eBay. Just remember, whenever you’re buying spell cards on eBay, here are a few things to look out for:

Sorcerers of the Magic Kingdom Portal Locations And Maps

There were 20 Sorcerers of the Magic Kingdom Portals in total. 5 portals in each land (Main Street USA, Adventureland, Fantasyland and Frontierland/Liberty Square) with the exception of Tomorrowland. Here were all the portal locations, plus portal maps for each land.

Sorcerers of the Magic Kingdom Board Game

Whilst it doesn’t live up to the in-park interactive version, Disney did release a Sorcerers of the Magic Kingdom board game which allows you to retain some of the card interaction post-attraction closure.

The board game was sold as part of a booster pack and although Disney no longer sell booster packs, you can still find plenty for sale on eBay.

Find The Sorcerers Board Game/Booster Packs on eBay

How Many Sorcerers of The Magic Kingdom Villain Boards Are There?

There are 4 Sorcerers of the Magic Kingdom Villain Boards to collect:

Whilst you can no longer buy the pins Direct from Disney, you can find them for sale on eBay if you’re looking to add them to your collection.

If you obtained value from this collectors guide, please consider supporting our work. Buying SOTMK Spell Cards, binders or accessories on eBay or Amazon? Buy through out eBay and Amazon affiliate links at no extra cost to you. You can also purchase

If you’re looking for a complete checklist of Sorcerers of the Magic Kingdom Spell Cards, you can get one (along with many other Disney instant downloads) from our online store.

Hi there, we’re Andrew and Damon, Disney aficionados, Hilton Diamond members and founders of Our Departure Board.

We have the ambitious goal of providing you with the most honest, fair and comprehensive guides and reviews on the internet.

If you obtain value from our blog, please consider booking through one of our affiliate partners at no extra cost to you or buy us a coffee to say thanks!

Shop With Our Amazon Affiliate Link
Buy Us A Coffee ☕️

This site uses affiliate links. We only link to products or services we have used or experienced ourselves.

We are also a participant in the Amazon Services LLC Associates Program, an affiliate advertising program designed to provide a means for sites to earn advertising fees by advertising and linking to Amazon.com. 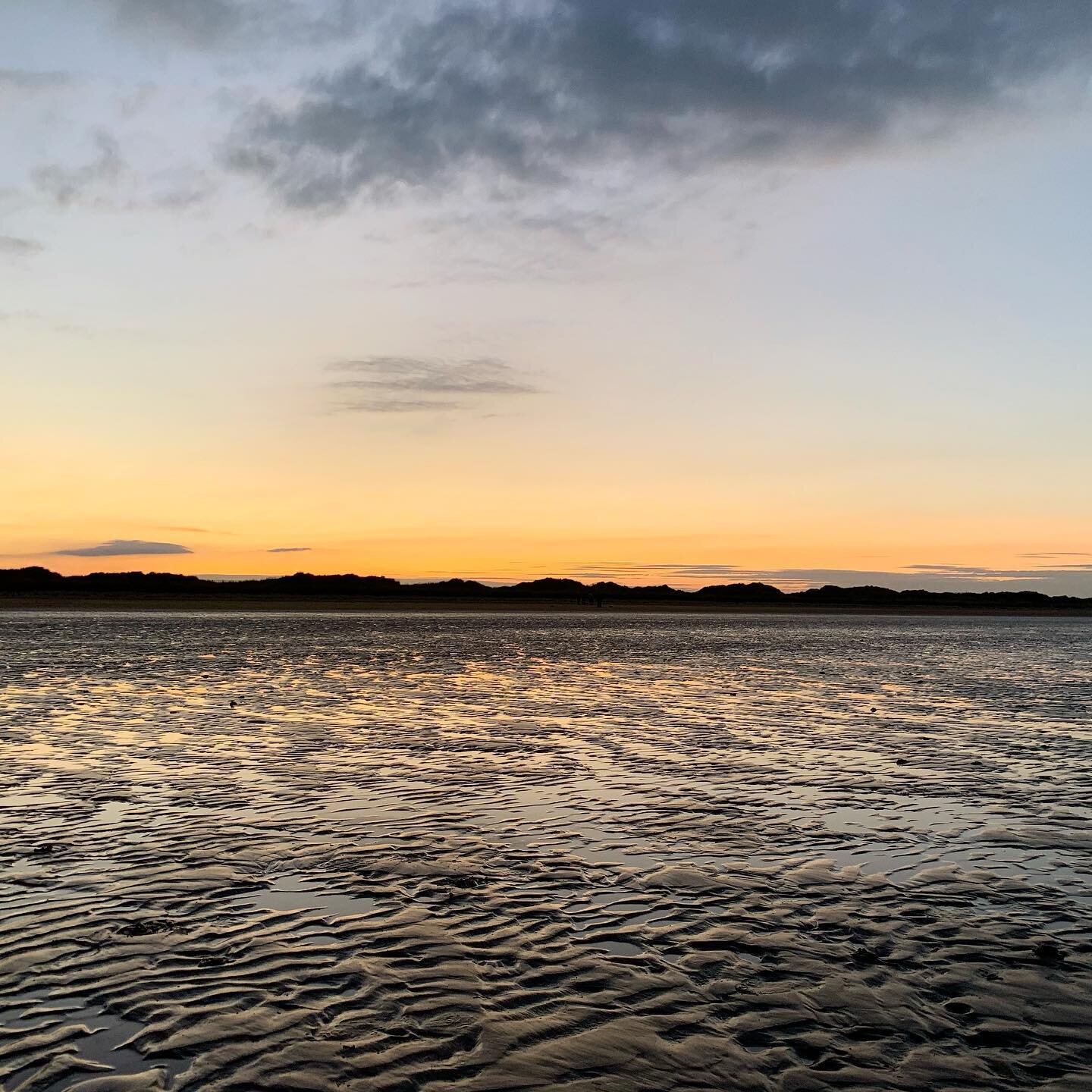 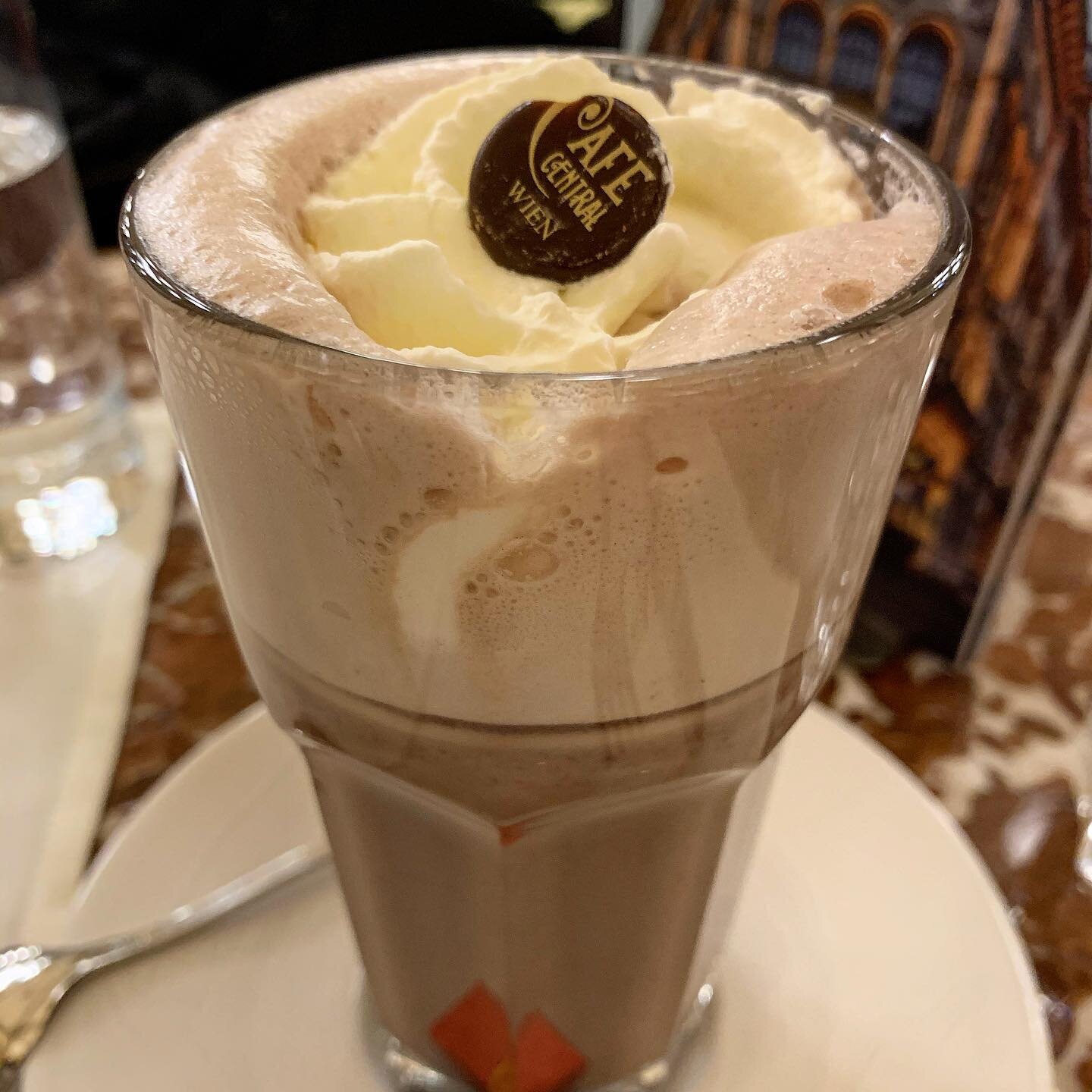 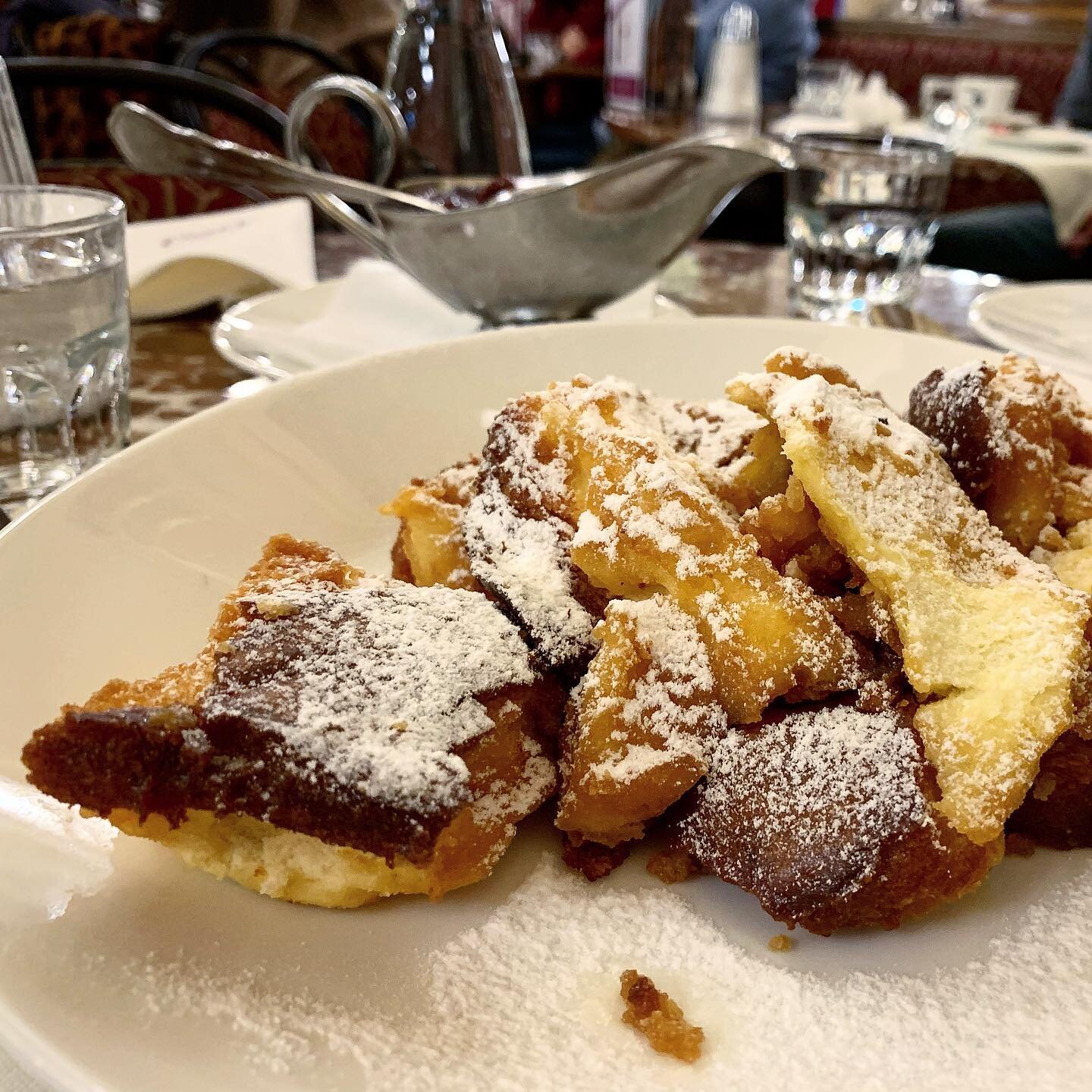 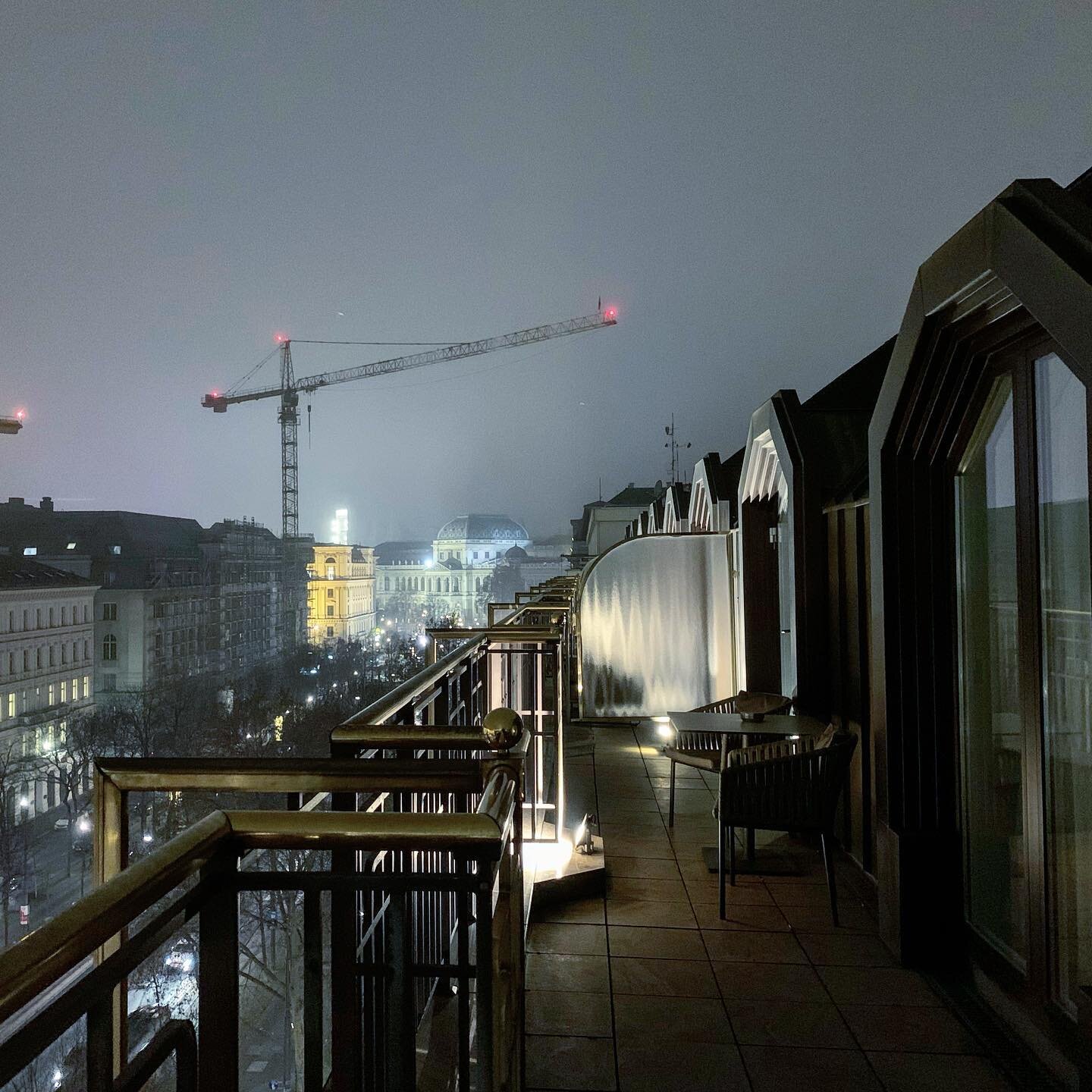 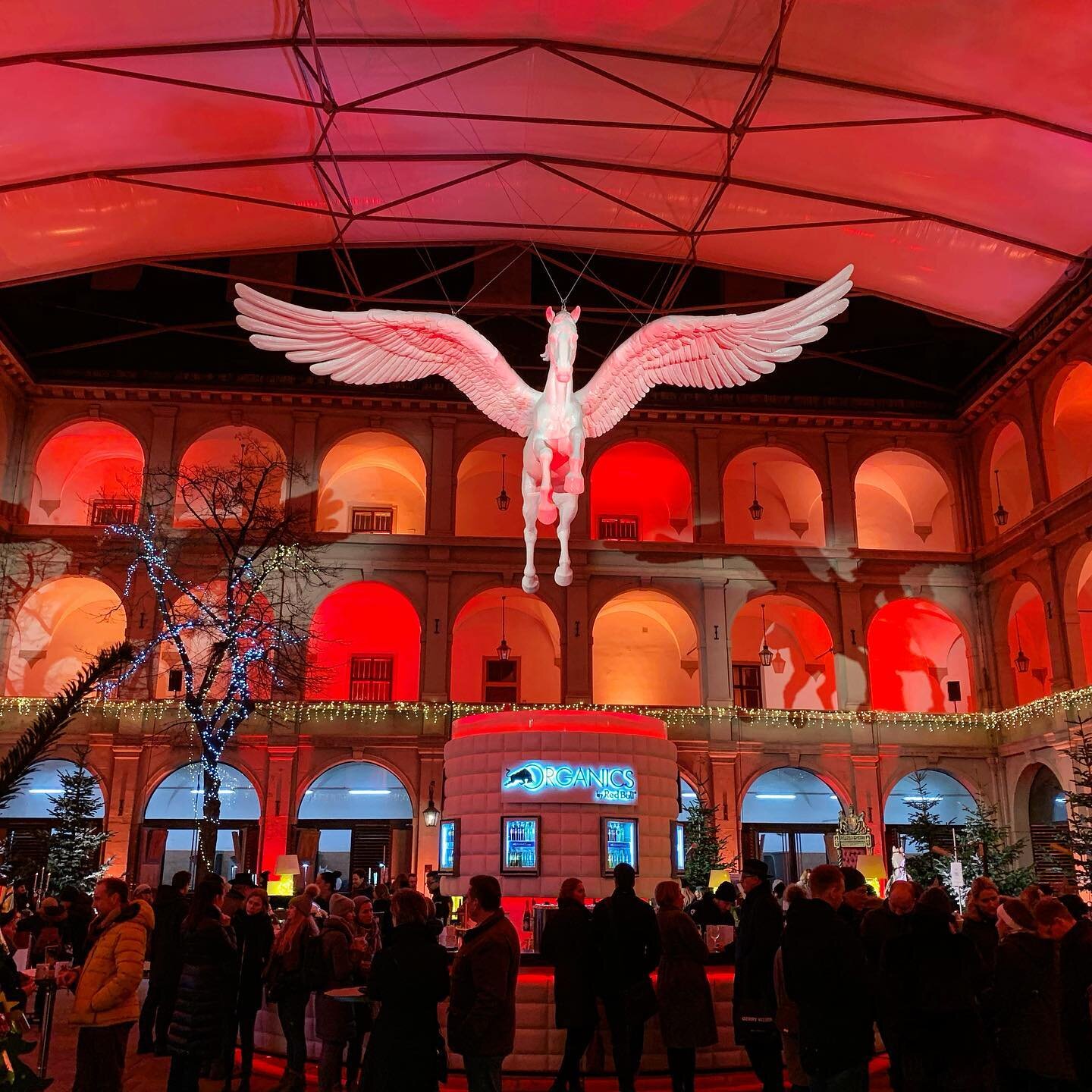 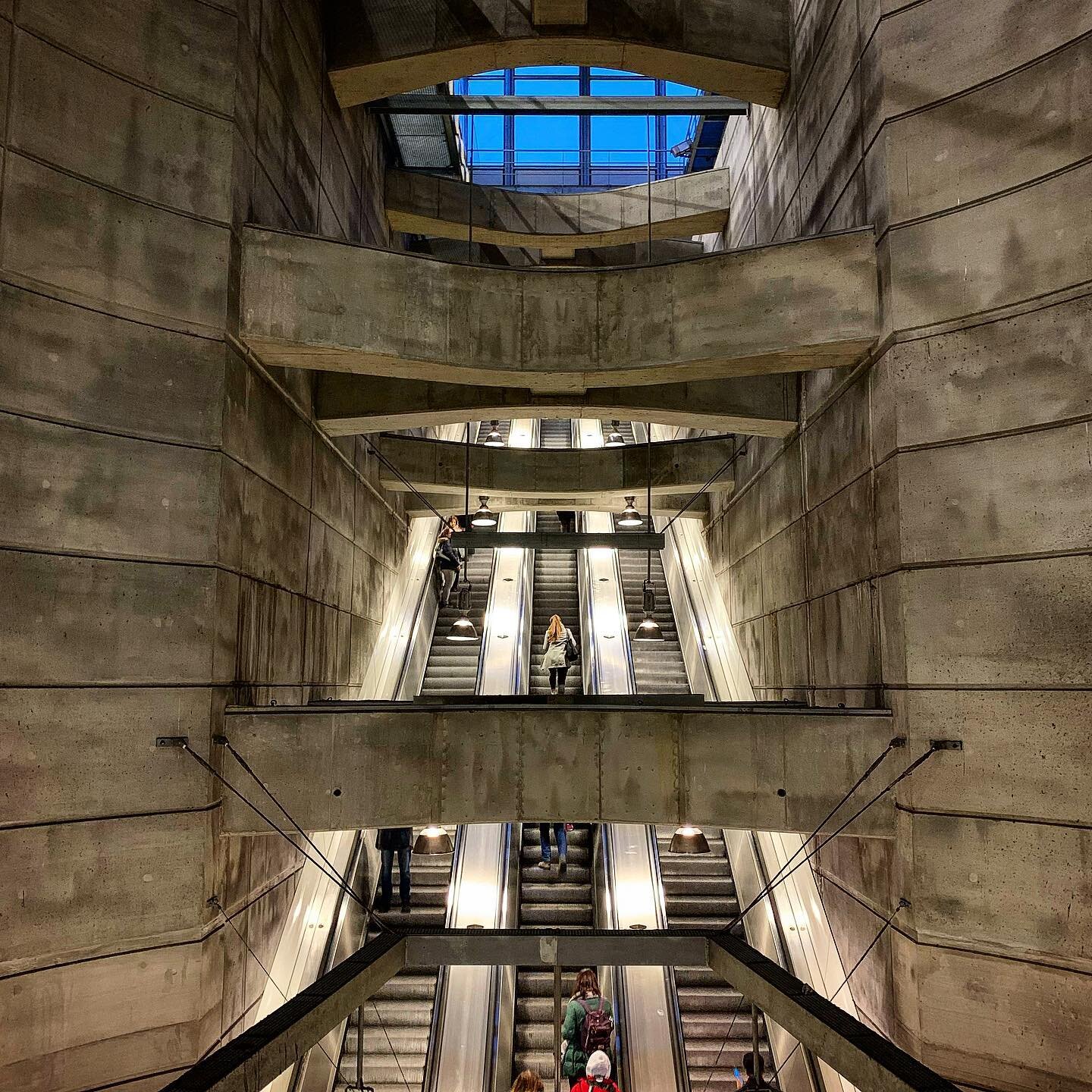